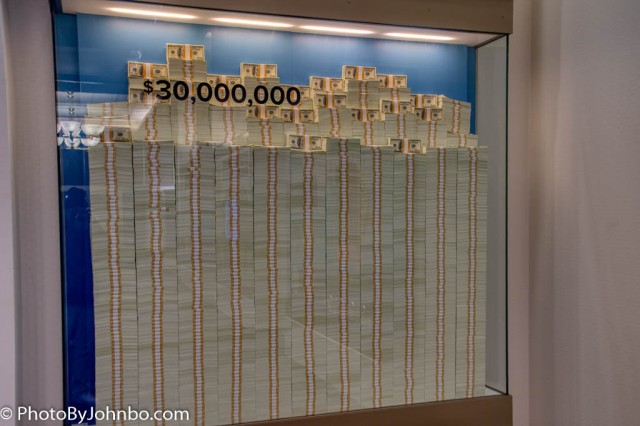 On our tour of downtown Denver in mid-November, we were walking back toward Union Station along 16th Street when I happened to notice a banner identifying the Money Museum in front of a large official-looking office building. That building, we discovered, houses the Federal Reserve Bank of Kansas City’s Denver offices. Though the building’s official address is on 16th Street, the entrance to the Money Museum is on Curtis Street, just around the corner. The museum is definitely kid friendly but all ages are welcome. Those 18 years and older must, however, present a photo ID. 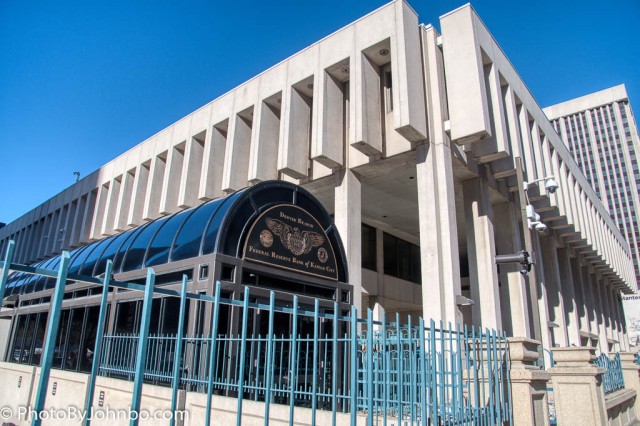 The opening photo features a stack of bills representing the physical space you would need to store thirty million dollars in 100-dollar notes. OK, I’ll give away the secret… the stack appears to have 100-dollar notes all the way through, but an upturned note at the top of one of the stacks gave away the secret that most of the bills are unprinted paper… but don’t tell anyone! 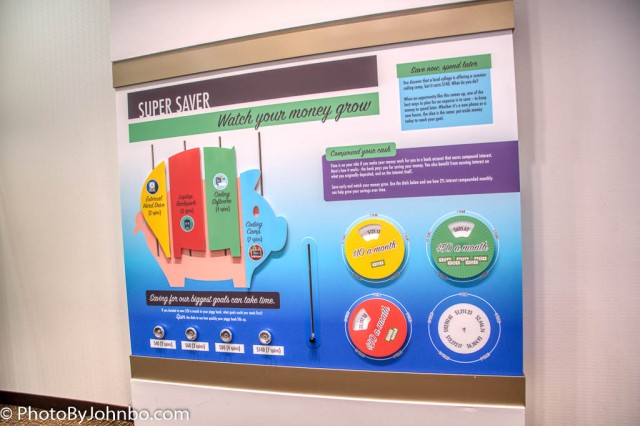 Displays provide interactive information about money in a colorful and entertaining manner. As a bonus, you learn a bit about the Federal Reserve Bank system. You won’t even have to leave any money there as the museum admission is free. 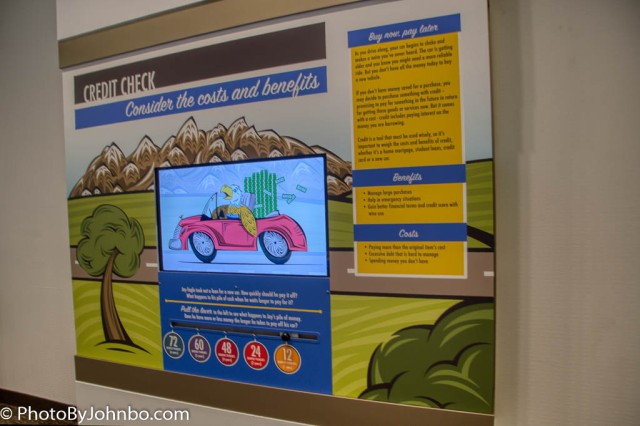 The exhibits teach also financial fitness, savings, budgeting, and credit. You can even design your own “money” with tools and paper provided. and an entire wall section features real American currency dated as early as 1775. 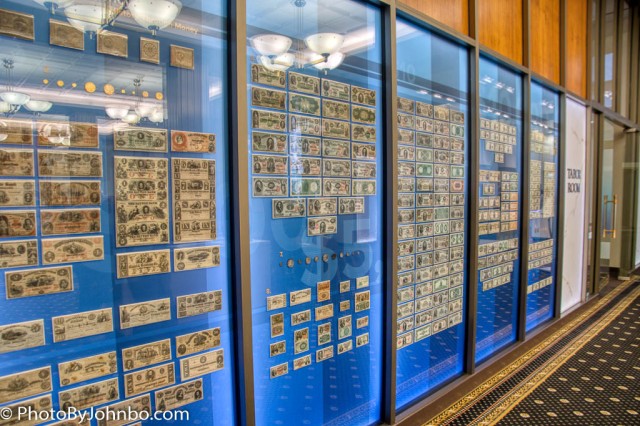 On your way out the door, don’t forget to grab the free bag of money, (one to a customer) that everyone gets. Just one caveat… the money is shredded. 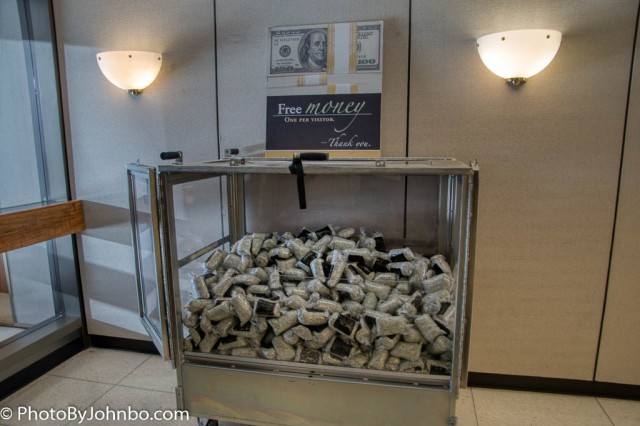 The museum is open Monday through Friday from 9:30 a.m. to 4 p.m., closed weekends and bank holidays. Cameras are allowed (as you can see by this post), but they frown on taking photos of security equipment and personnel. In addition to photo IDs for adults, there is x-ray screening and metal detection procedures for all visitors. Obviously, no weapons are allowed. After all, this museum is basically in the lobby of a working bank.

There is no nearby parking but the museum is located along the free mall shuttle route on 16th Street. The Federal Reserve Bank is a worthy stop while exploring downtown Denver, especially if you have younger kids in tow. I will say, though, that this oldster did learn a thing or two about money in our visit which lasted less than an hour. 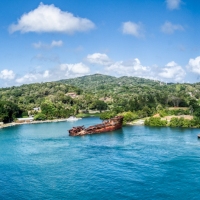 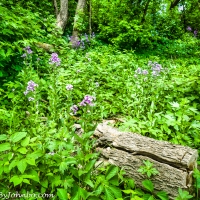 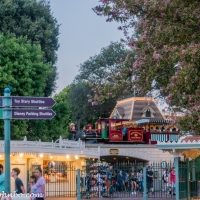 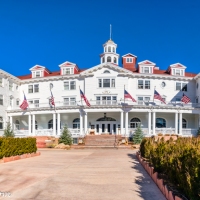