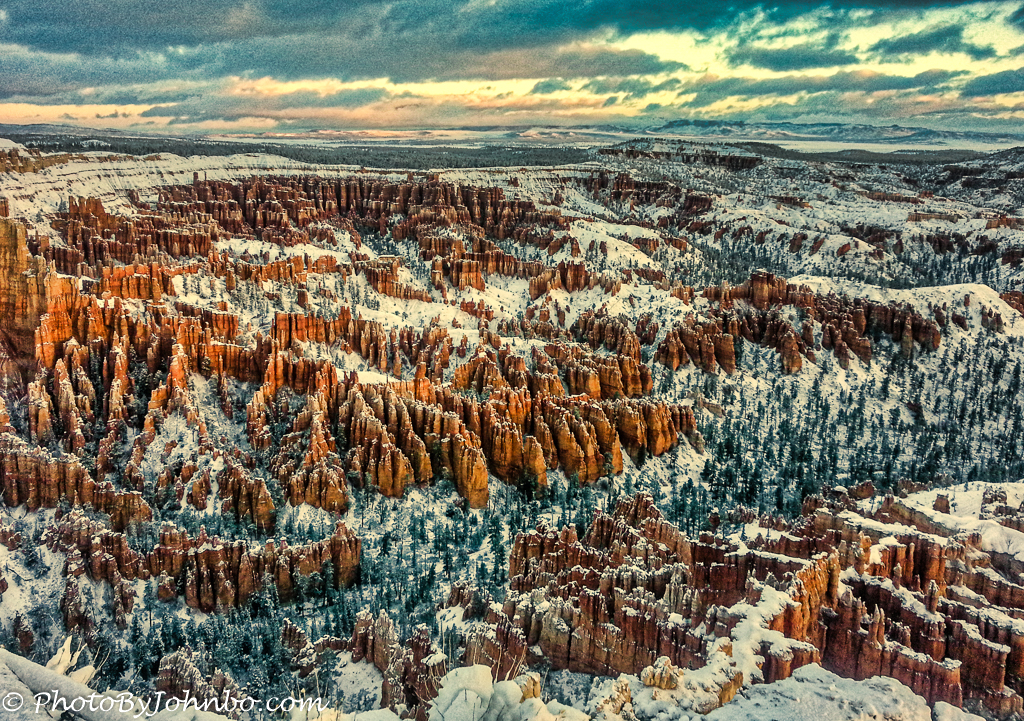 This week, Ana of Anvica’s Gallery guest hosts the Lens-Artists Photo Challenge. Given the ongoing concerns with Covid-19, the uncertainties of modern life, and the ongoing political strife in our country, that song from “Orphan Annie” is a message of hope and that a better day is coming. You can read her entire challenge post here.

What better way to introduce some of my favorite sunrise images. I don’t actually get too many early morning images because I usually sleep through the best part of the morning for photographers. I start with an early morning trip to Bryce Canyon after a surprise October snowfall, the sun lit the valley behind us with a beautiful glow.

Arizona is known for its spectacular sunrises and sunsets, but the colorful skies don’t last long. I was up early and noticed some unusual color light streaming in the front window of our house, and I stepped outside to see a glorious magenta sky. Knowing that it probably wouldn’t last long, I didn’t begin to try to take off toward a desert scene and just walked to the end of the block to grab a photo with my cell phone before I missed the opportunity. 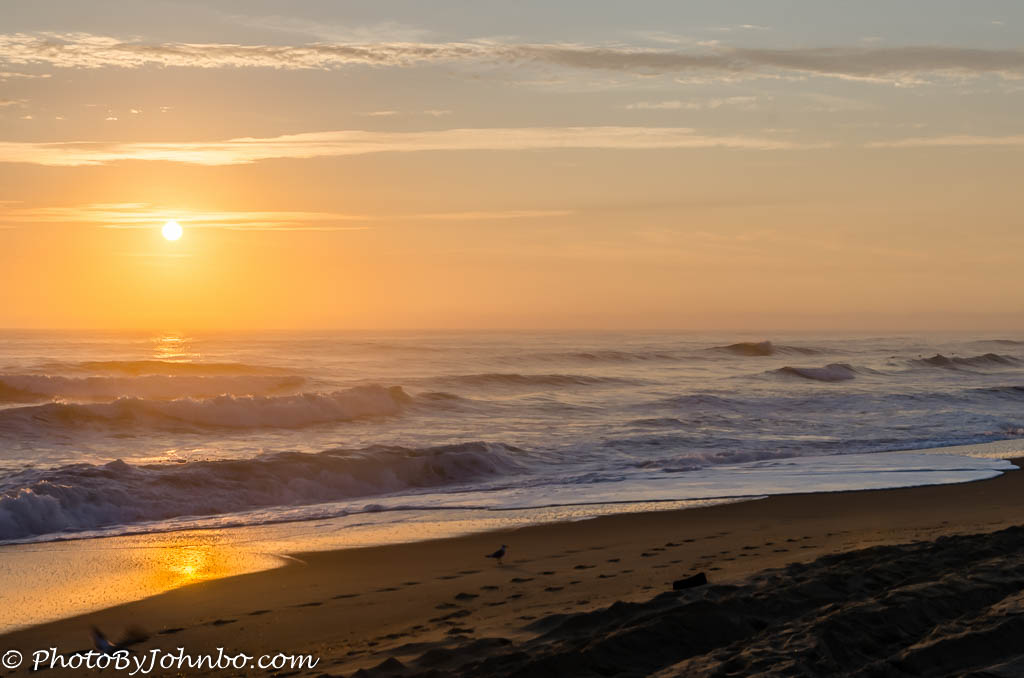 North Carolina’s Outer Banks islands have an unobstructed view of the Atlantic Ocean. We woud only be there for one morning, so our family got up early and we headed toward the beach. I captured several sunrise images that morning, but this one is my favorite.

Though the filename of this image is “Sunset at Sea”, the time stamp tells me I mis-named it. This morning shot was captured on the fantail of the Carnival Magic in February 2018.

My final image is from my home state of North Dakota. The cloudy sky would soon obliterate the sun, but for a few magical moments, the golden sky appeared to set the trees on fire.

As I have often noted, if your browser supports the function, you can click on an image to enlarge it for a better view… and remember…

The sun will come out tomorrow!