This week it’s Ann-Christine’s turn to issue the challenge. Her challenge of “Soft” reminded me of Teddy Roosevelt’s quote, “Speak softly and carry a big stick…” that summed up his philosophy in dealing with foreign interests. Since I don’t have any posts that speak to politics, I’ll take a different tack to my response. In any case, you can read Ann-Christine’s challenge post here.

In my opening photo, pelicans sweep the Atlantic Ocean looking for an early morning breakfast. Those clouds reflect a special kind of softness in the early morning light. For my challenge-response, I will focus on those soft skies often found in the blue hours just before and just after sunset, but I do have a couple of exceptions to share as well. 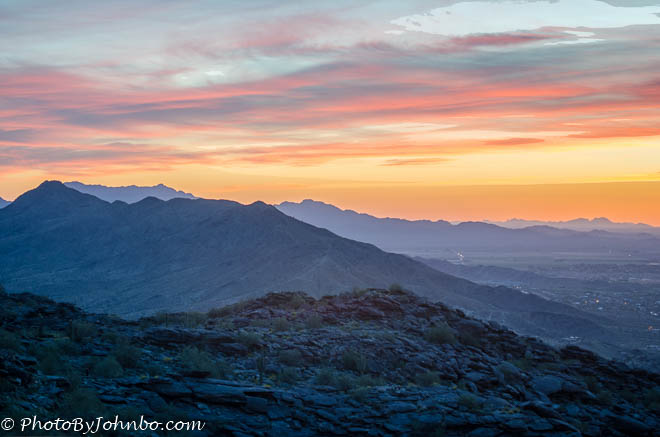 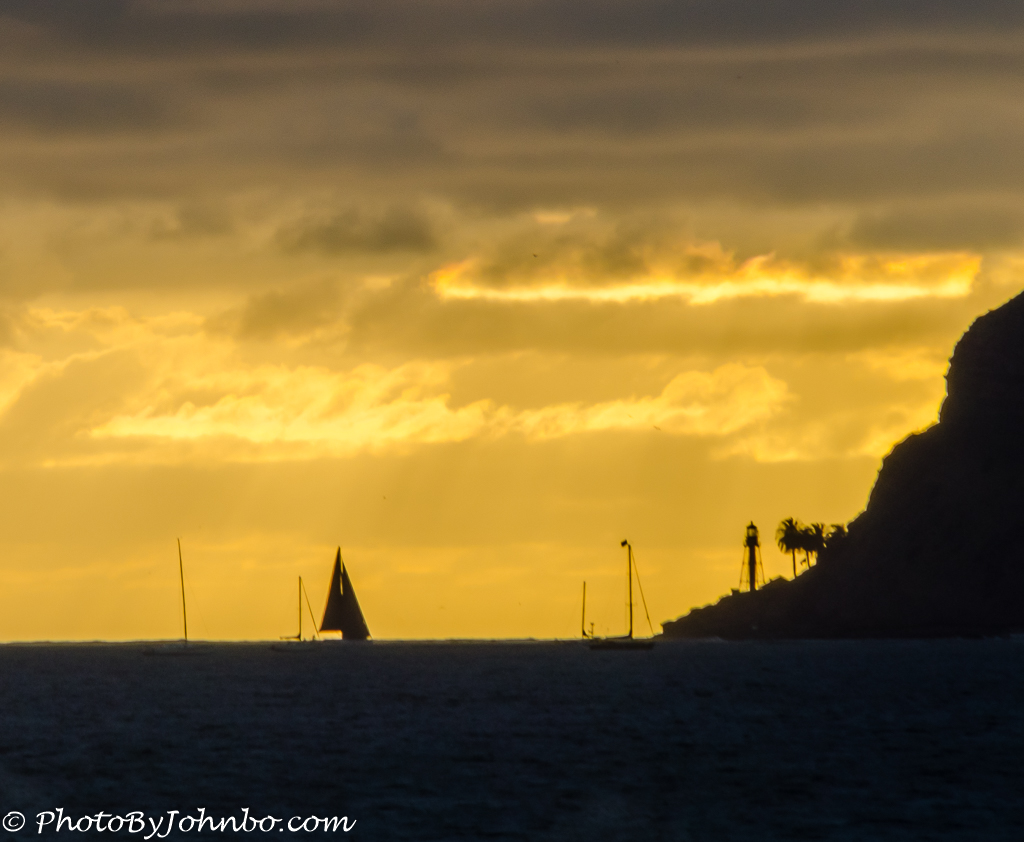 Completing our westward journey, offshore of Coronado Island near San Diego, California, a lone sailboat is returning to its mooring point as the day of sailing comes to a soft, golden end. 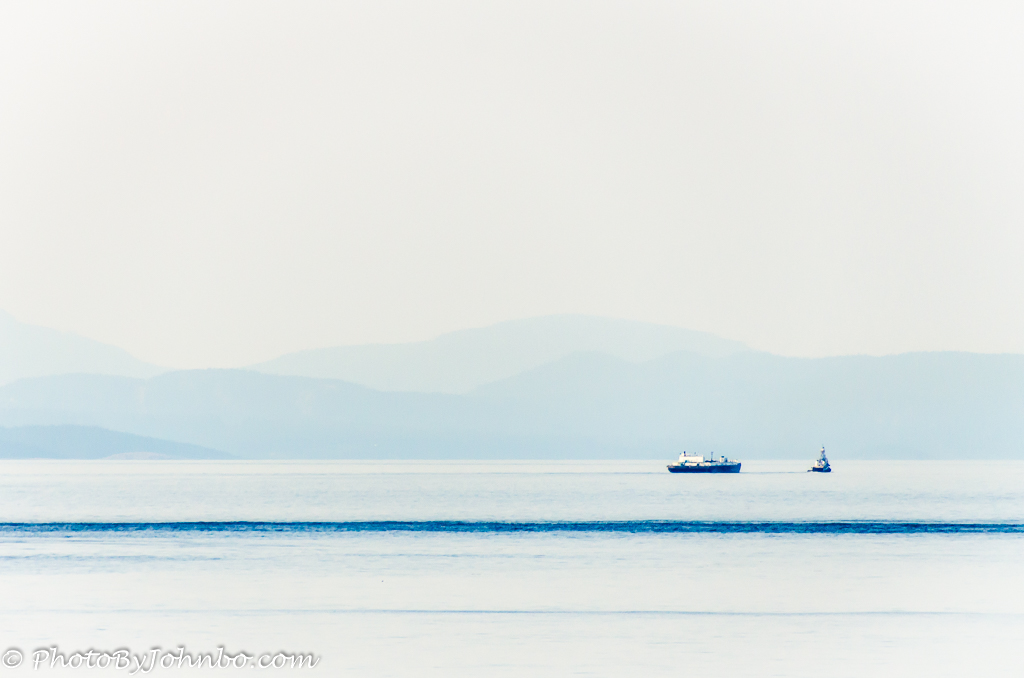 On a cruise ship journey out of Seattle, it was late in the afternoon on a cloudy day. As we watched the shoreline slip by, a couple of working ships caught my eye. Given the lack of contrast in the day’s skies, I decided to push this image even further to create a high-key photograph. In my opinion, the soft sky met the requirement as a response to the challenge. 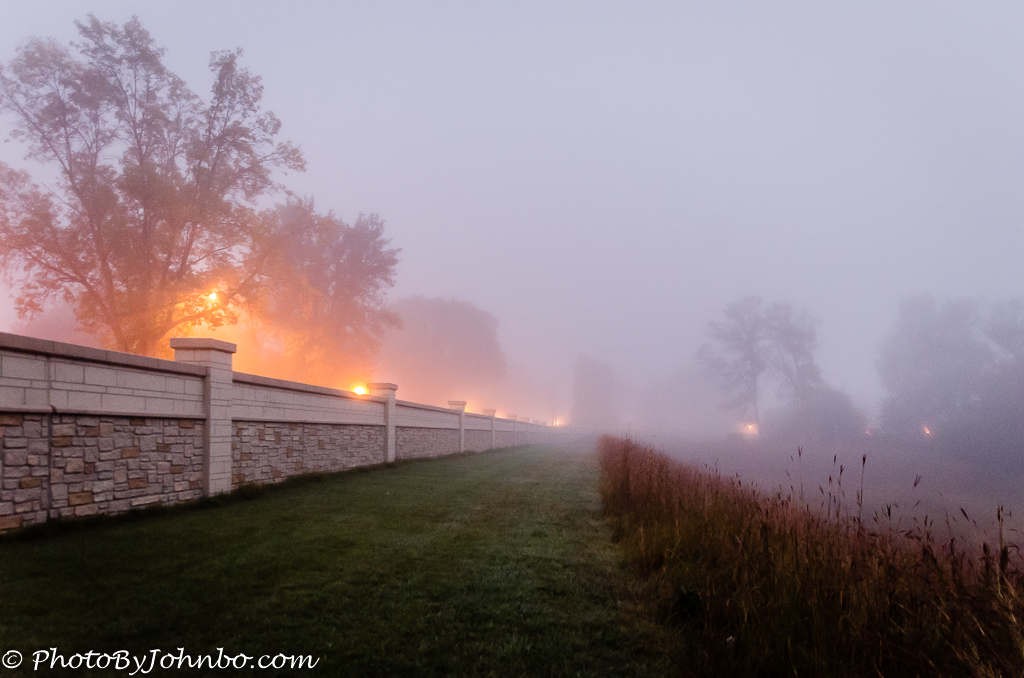 Sometimes those soft clouds are so low to the ground, they become fog and soften the views. Early one autumn morning, I was out with my camera near the Red River of the North and saw the soft glow of the roadway lights on the nearby street. 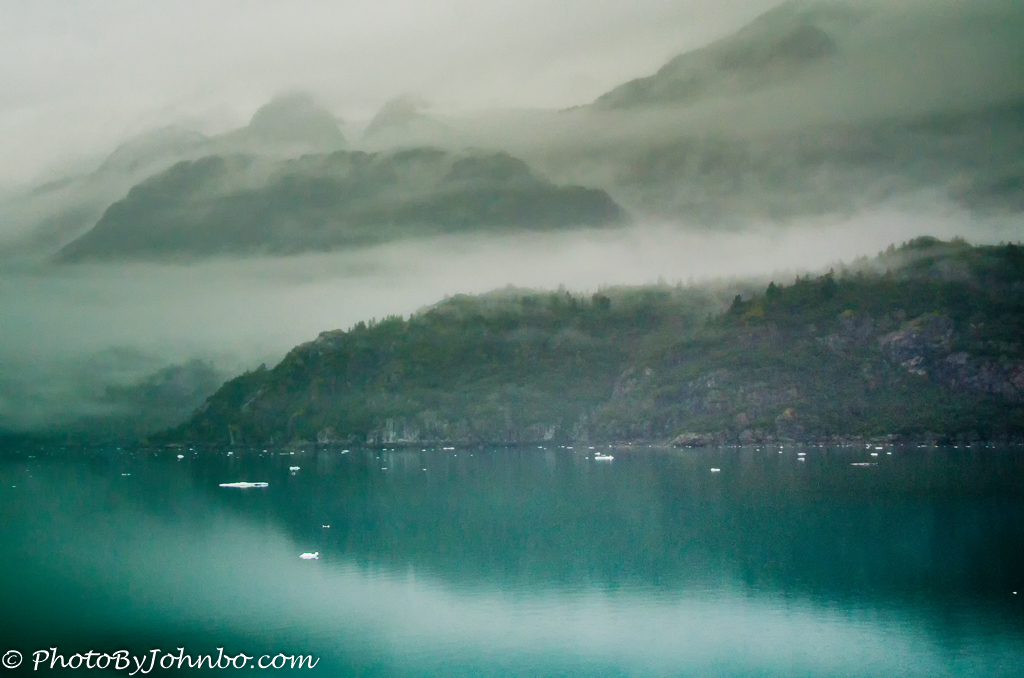 On that aforementioned cruise out of Seattle, our destination was Alaska. I have many “soft” images from the cloudy days we spent exploring our 49th state. Our one-day visit by cruise ship to Glacier Bay was marred by low skies and foggy coastlines. Alas, such is the lot of the photographer who must take what mother nature dishes out when traveling on a schedule. 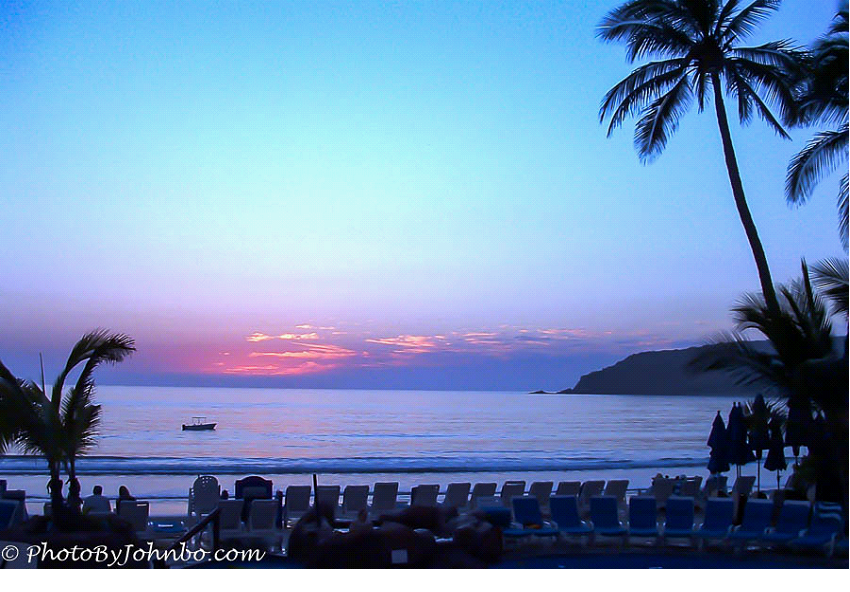 For my final image, I leave you with a Mexican sunset. It is truly the blue hour in this view of the Gulf of California at Mazatlán. Thanks again to Ann-Christine for this week’s challenge. In the words of a song recorded by over two dozen artists since 1962, “Softly, I will leave you softly…” To hear the first recording of the English lyrics of this Italian song, listen to Matt Monro. 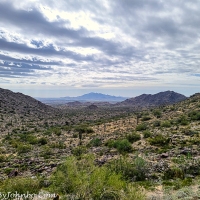 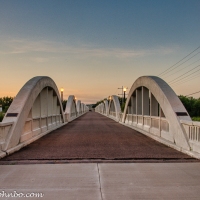 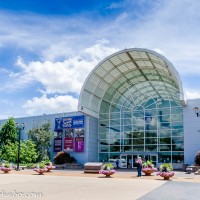 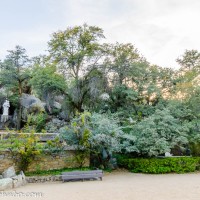 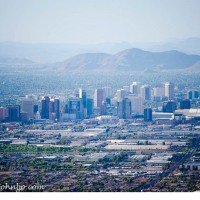 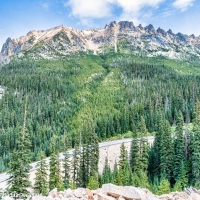 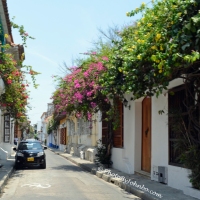 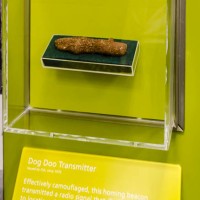