This week, Patti Moed asks us to think geometrically. She writes, “The world is full of shapes. Circles, squares, ovals, triangles, and even some of your favorites from geometry class like parallelograms. For this week’s Lens-Artists Photo Challenge, we are focusing on geometry—shapes that are visually interesting and form a pattern or rhythm.” You can read her entire challenge post here.

There are many examples in architecture and even a few in nature. I recall several potential images of man-made design, so I will concentrate on them for this post. The image above is the interior roof structure of a dargah near Taos New Mexico. A dargah is a shrine built over the grave of a revered religious figure, often a Sufi saint or dervish. It is through a familial relationship that I was introduced to the concept of a dargah. It’s all very complicated but to make it easy, my great-nephew, Beau Gano, was one of the construction managers in the building of this revered place of rest for Murshid Samuel Lewis. 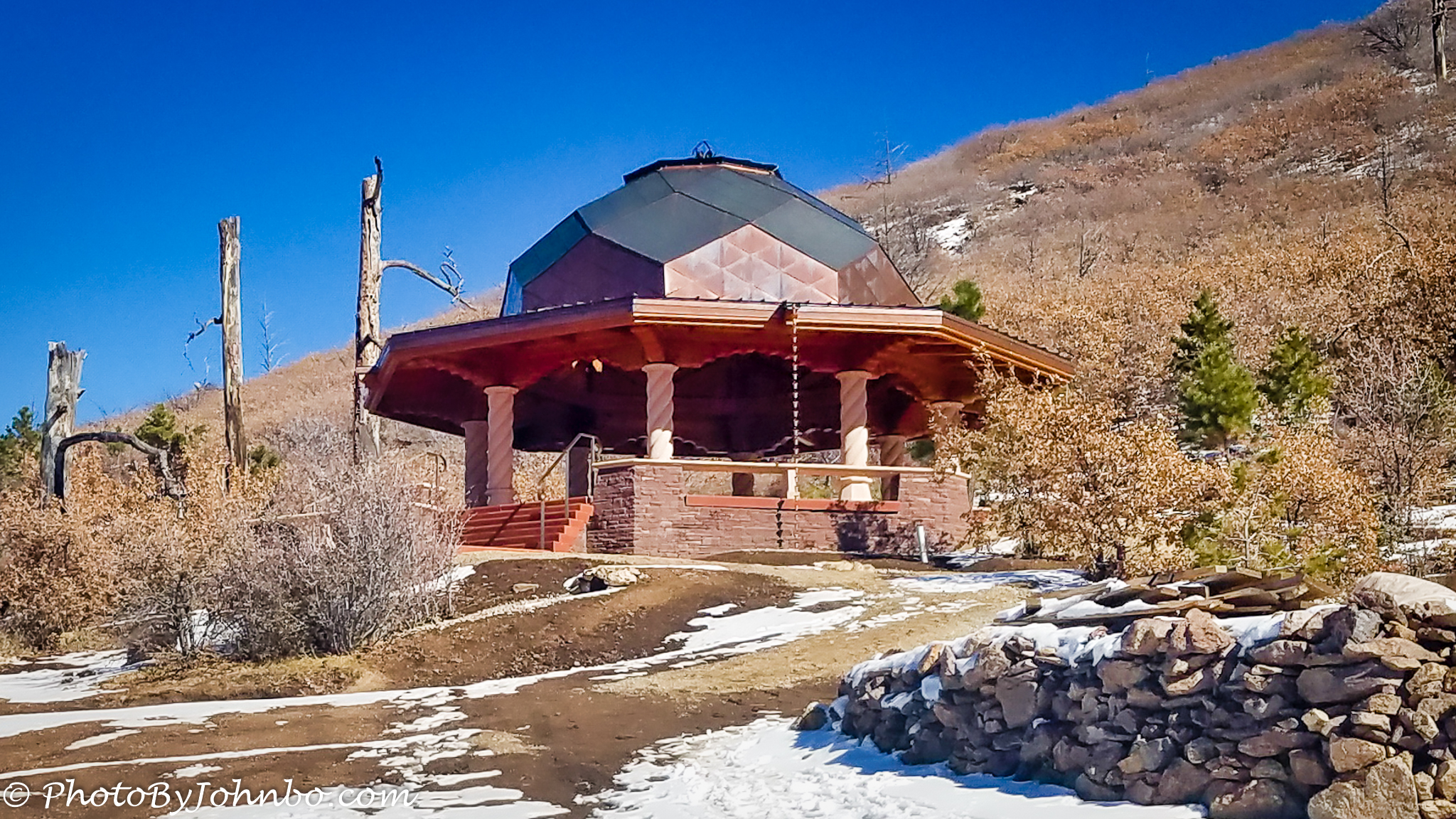 The exterior of the dargah also consists of geometric patterns. The dargah for Murshid Sam was constructed at the 8700 foot (2652 m) level on Lama Mountain. 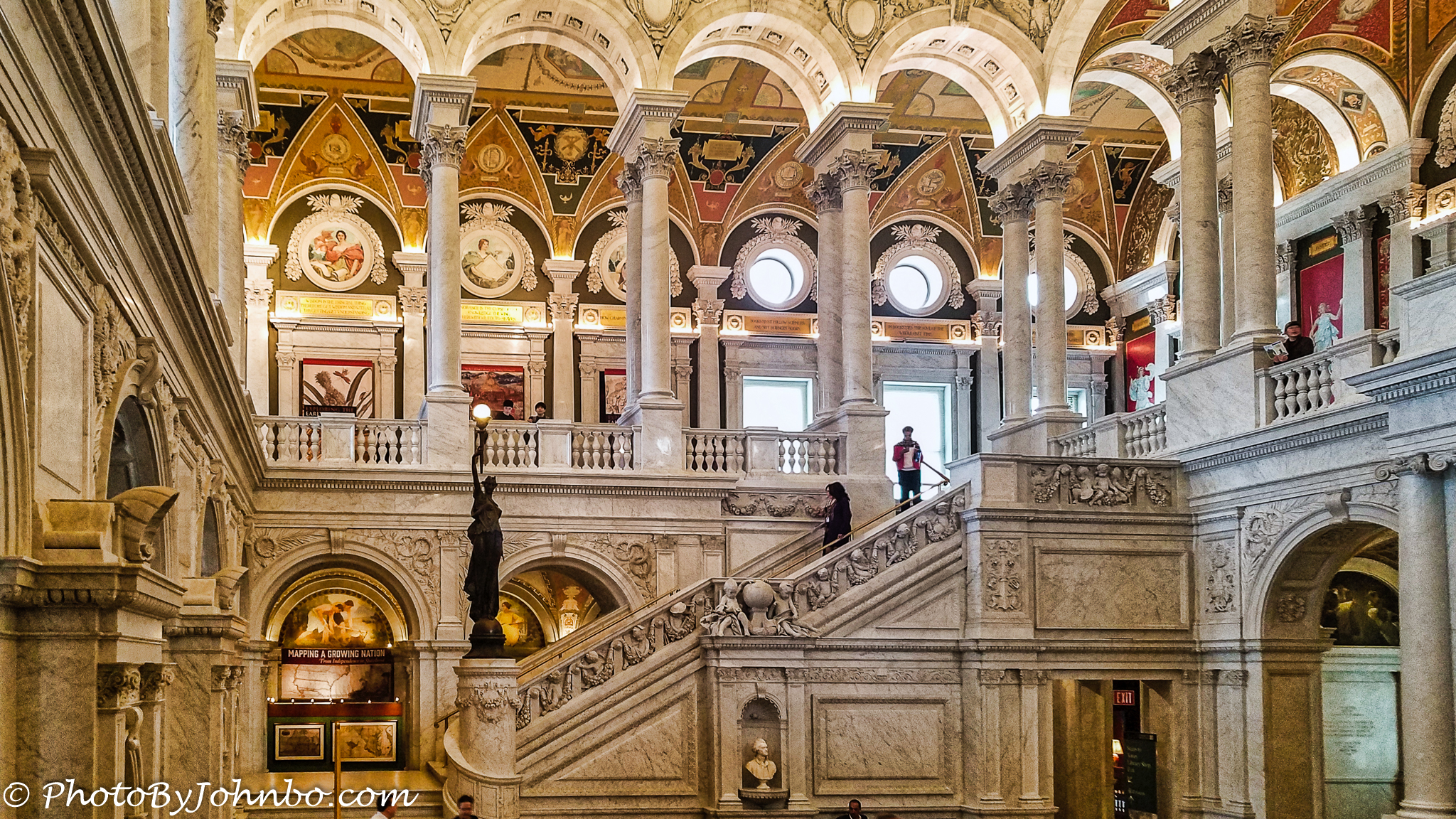 My second example of geometry in architecture is found in what I consider to be the most beautiful building I have ever had the opportunity to visit. The image above is a view of the Great Hall in the Library of Congress. 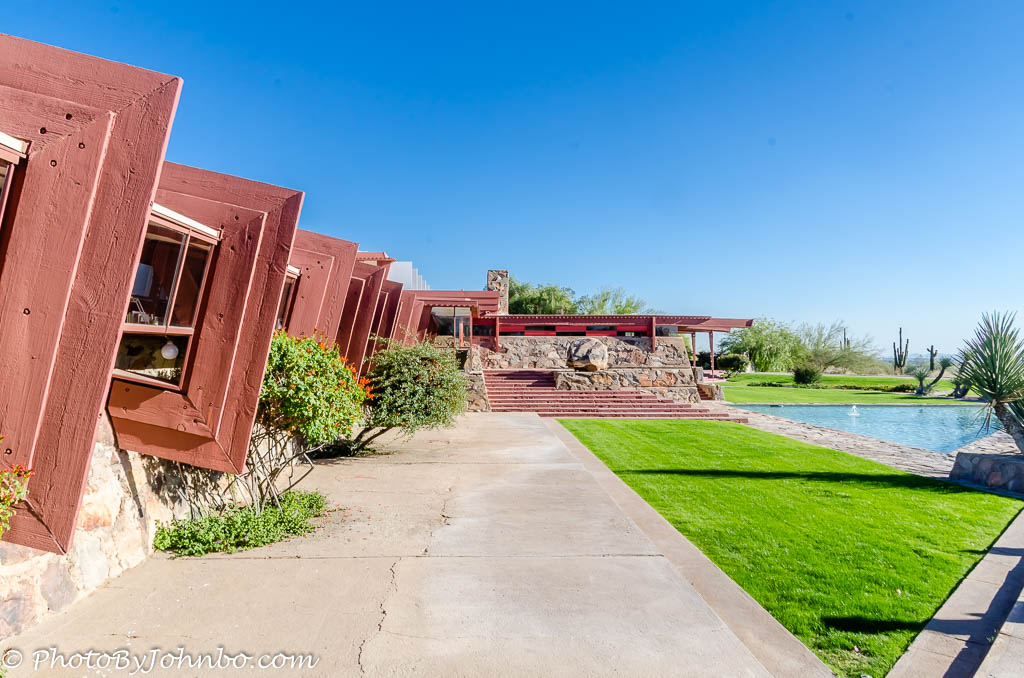 Moving back to the western part of the country, a stop at Taliesin West, the winter residence of Frank Lloyd Wright, and home for his school of architecture, brings an opportunity to see the geometry applied in his work. 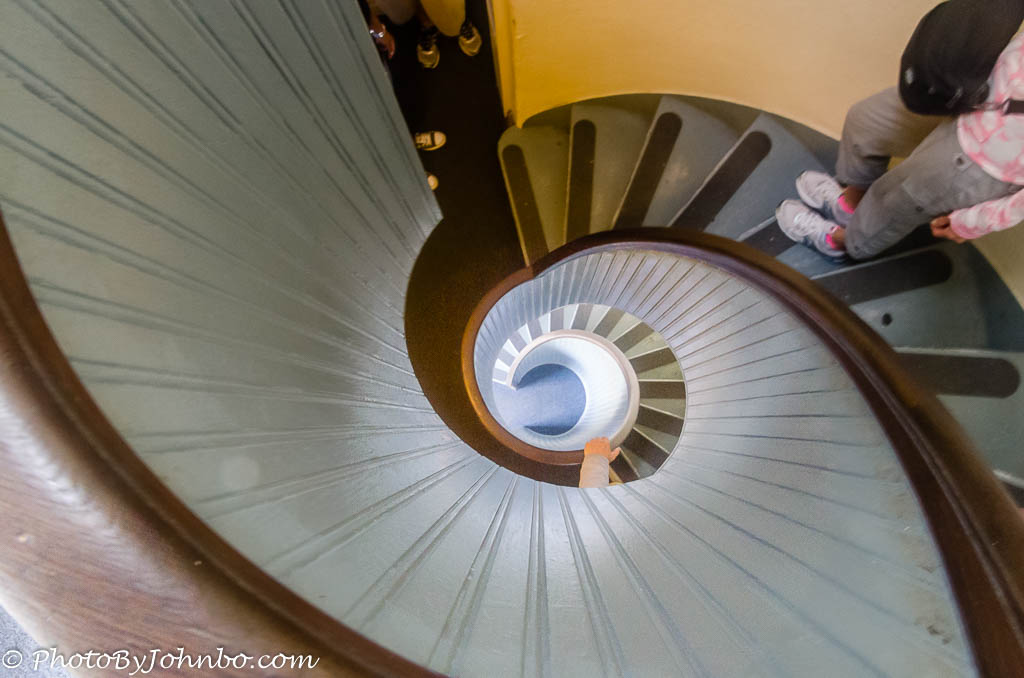 My last two examples feature images captured at the lighthouse museum on Point Loma near San Diego, California. Probably the very first image I thought of for this challenge is the staircase above, brought to mind when I saw the spiral staircase example in Patti Moed’s original post. 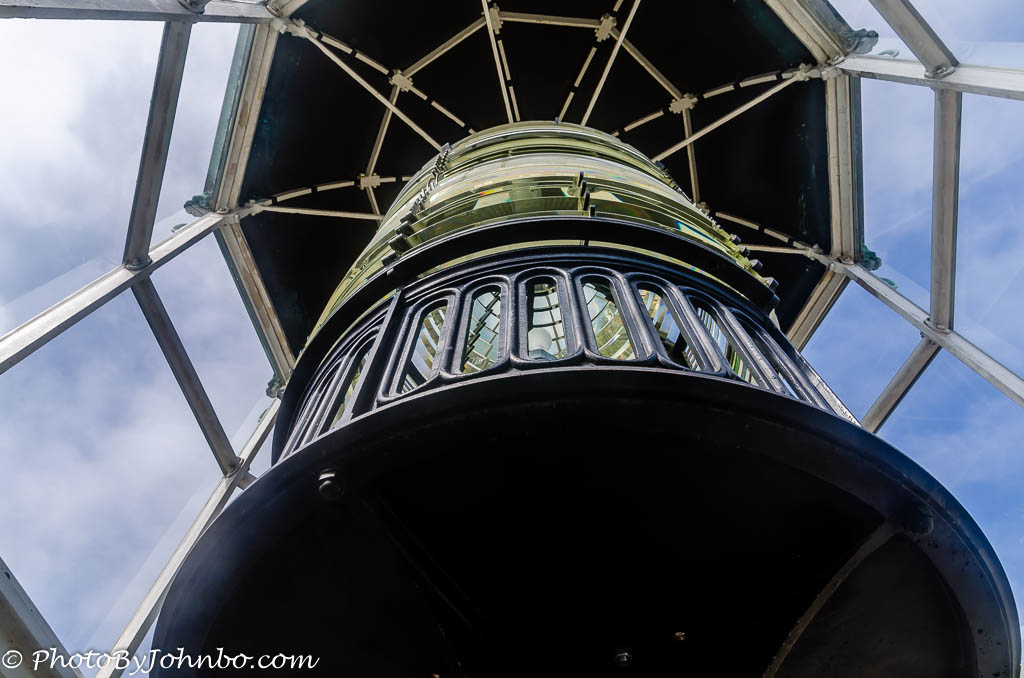 Finally, in that lighthouse, at the top of that spiral staircase, you can get a view of that beautiful lens used to rotate and focus the light that protected the ships and sailors from running aground at Point Loma as they navigated by night into the harbor at San Diego.

Thanks to Patti and the team for a challenge that allowed me to share some of my favorite architectural images. 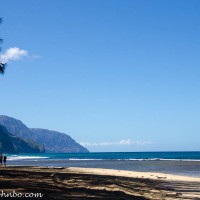 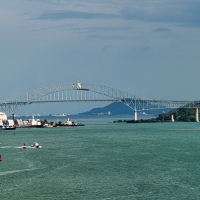 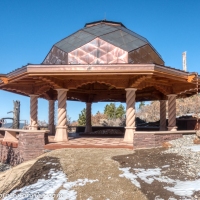 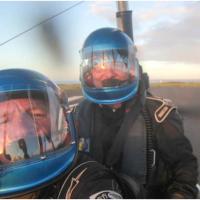 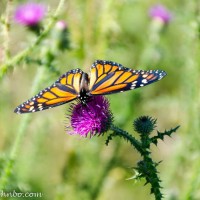 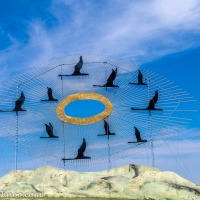 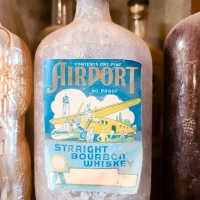